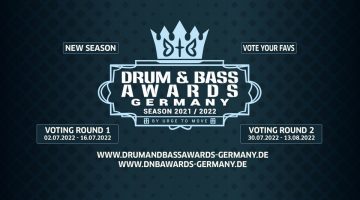 Martin Fieber is a slide guitarist from London, England. He builds guitars under his own Customtone brand. This is a short film about hand made guitars, musical inspiration and how old styles and techniques can be used in today’s electronic music.In part one of two mini documentaries Fracture & Neptune give you an insight and behind the scenes look at their musical history and the use of lap steel guitar in Drum and Bass.

Andy Westbury is a record collector and digging enthusiast from London, England. He has a shop called Eldica Vinyl in Dalston, East London. This is a short film about record shops, digging for breaks and samples and how old sleeve design still influences today’s record labels. In part two of two mini documentaries Fracture and Neptune take you to their favourite record shop and unearth some beats and bobs. 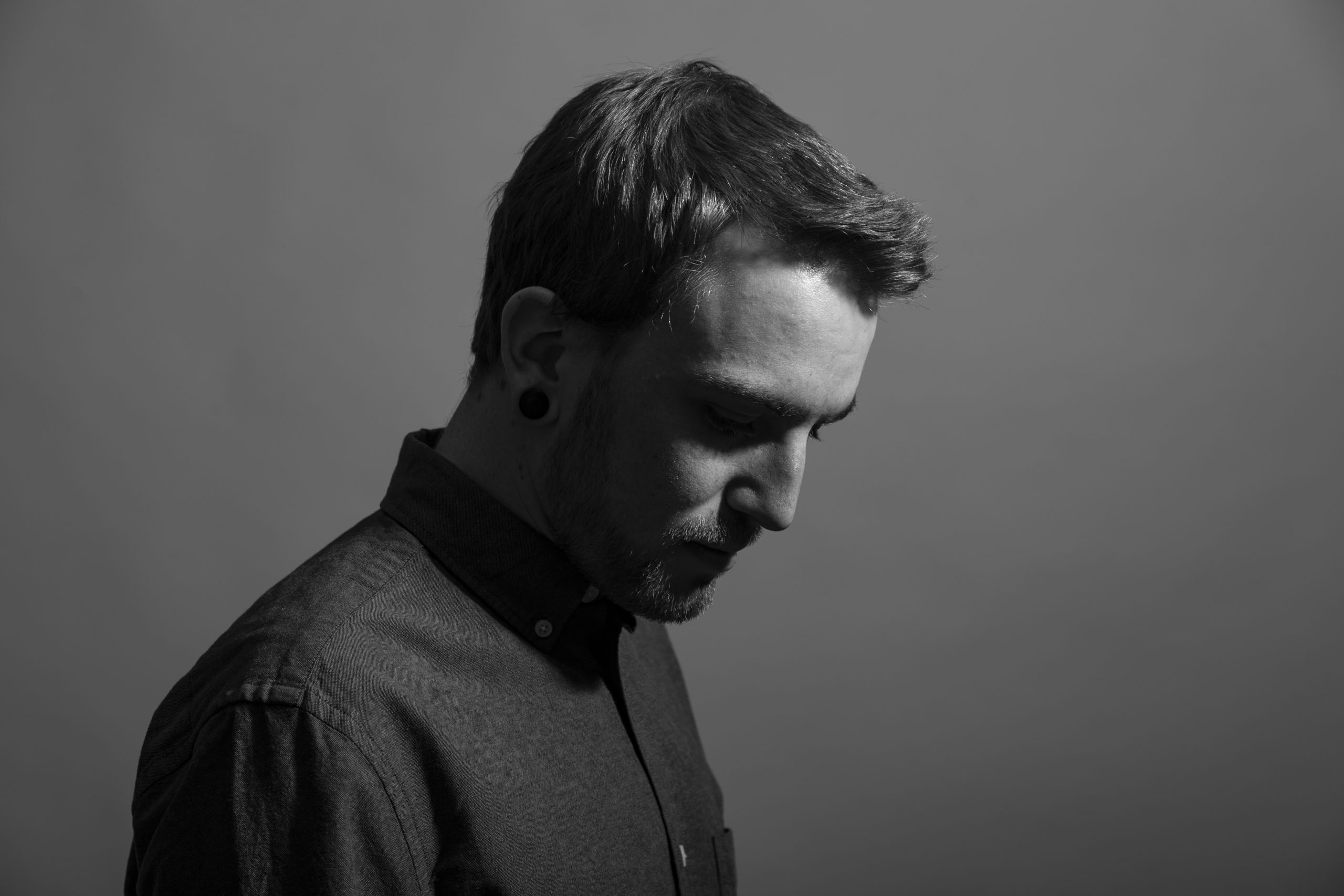 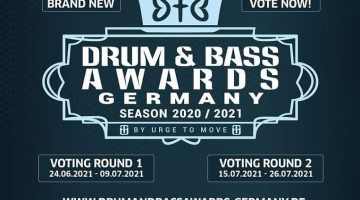